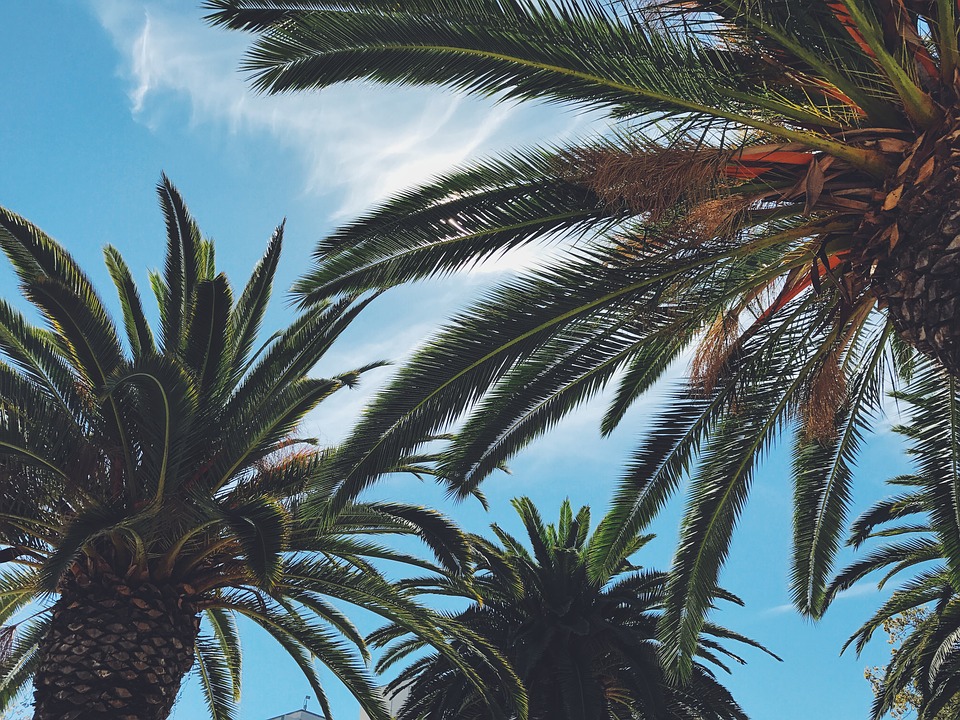 The palm, with over 2,500 different species, has long been revered for its rich history.
Back in the day, a famous botanist commissioned by the Crown to research the plant life in the English
colonies, described a wide array of palm species in Florida and its surrounds. Palms are so prevalent
here that the palm tree is currently Florida’s state tree.

But the entire history of palms is even far more interesting and far-reaching. Let’s begin at what we
know to be possibly the oldest palms…
Fossils suggest that palms were abundant throughout the Mediterranean more than 55 million years
back. There is also proof to indicate that the palm was a large part of both the culture and agriculture in
ancient Babylon. Palms were so valuable for sale and crop sharing there, that it was actually against the
law to destroy them. Palms are additionally believed to have been a valuable agricultural resource over
6,000 years ago in Mesopotamia.

Today, there are many millions of palms and they flourish in Florida, Georgia, South Carolina and
California in the United States. They also occupy areas including the Middle East, Africa, Australia, Chili,
Peru, Mexico, China, India and so many more too numerous to list. Aside from welcome shade on a hot,
sunny day, palms are used for the manufacturing of construction materials, furniture, jewelry, medicine,
syrup, juice and much more.